Digital TV penetration will reach two-thirds of total TV households in the Middle East & Africa region by end-2014; having crossed the halfway mark in 2011, according to a new report from Digital TV Research.

The Middle East & Africa will reach 89.3 million digital TV households by end-2014, up by 12.4 million during the year and up by 32.4 million since 2010. Free-to-air satellite TV will become the most popular platform in 2014; overtaking the declining analogue terrestrial total. 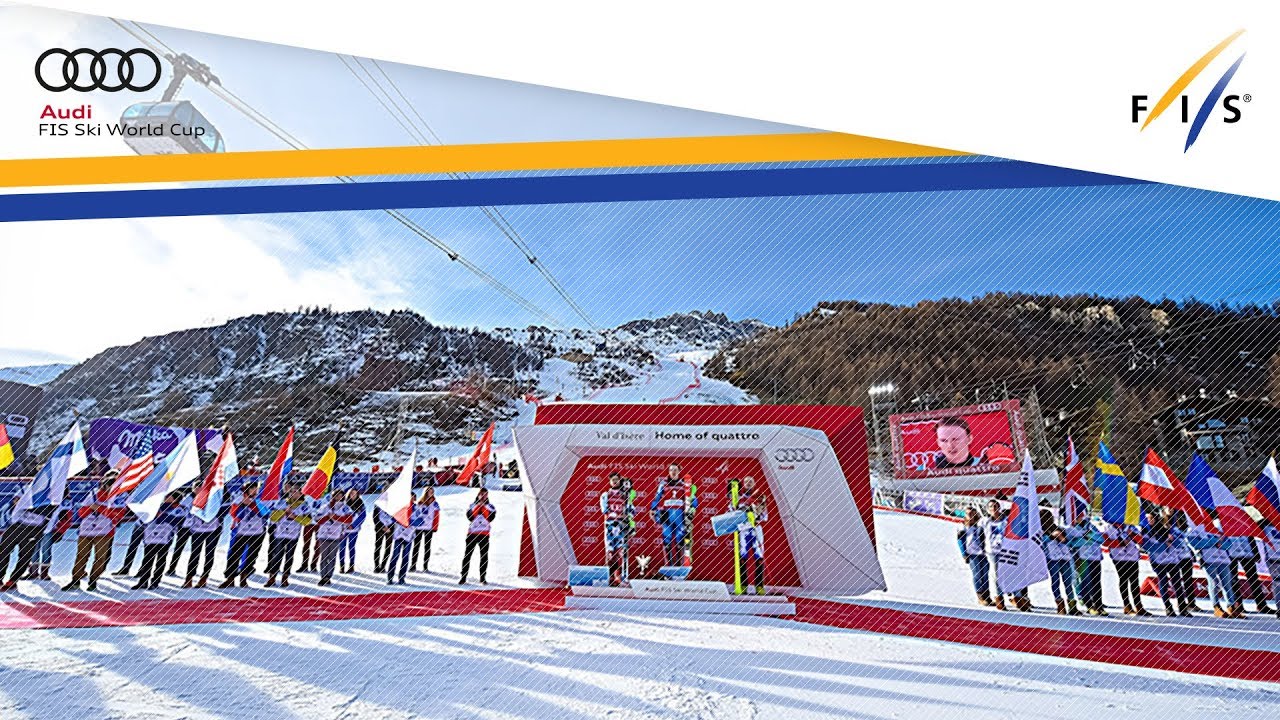