WHAT IS THE APPLE TV APP?
Now discovering the best of what’s on — from every way you watch TV — is easier than ever. The new Apple TV app puts all your TV in one place. On all your screens.
The Apple TV app was first announced in October 2016 and launched on the fourth-generation Apple TV and iOS devices at the time. It is a pre-installed app on all iPhone, iPad, and Apple TV devices.

Apple positioned the app as a modernized TV guide: it’s an all-in-one hub for finding recommendations on shows to watch. The “Watch Now” tab offers personalized picks suited to your own tastes and pulls from many different popular video subscription apps.

The Apple TV app also has a sports component, offering live scores and notifications for close games. And lastly, it provides easy access to your iTunes TV show and movie purchases or rentals. Beginning in May, the TV app will become the place to go for those same movie and TV show digital purchases on Apple TV.

Apple’s services business, which includes the App Store and Apple Music, has been soaring thanks to all of us who own the 1.4 billion active Apple devices out there. In the December quarter, Apple’s services business revenue jumped 19 percent to a record $10.9 billion. Apple Music now has over 50 million paid subscribers, and across all of its services, Apple has 360 million subscribers, up 120 million from the previous year.

WHERE CAN I WATCH THE APPLE TV APP?
At present, the Apple TV app is available on Apple TV set-top boxes (fourth-generation and Apple TV 4K) and iPhone, iPad, and iPod touch. But at today’s event, Apple said the TV app will make its way to the Mac this fall. Additionally, the company confirmed it will bring the TV app to Samsung smart TVs this spring and TVs from Vizio, Sony, LG, and others “in the future.” Roku and Amazon’s Fire TV devices will also be getting the app sometime “in the future.”

The industry’s first and leading worldwide Sports TV Channel covering an immense array of sports.
For the past twelve years, Outdoor Sport Channel® has grown exponentially and is now a household name in the majority of international markets.

Established in 2007, Outdoor Sport Channel® HD took the important step in launching its 24/7 Global Wide “Live” TV and separate on demand channels, and it will continue to bring all the best in outdoor sports to your television screen.
Exceptional channel airing only the best International sports action from around the world! 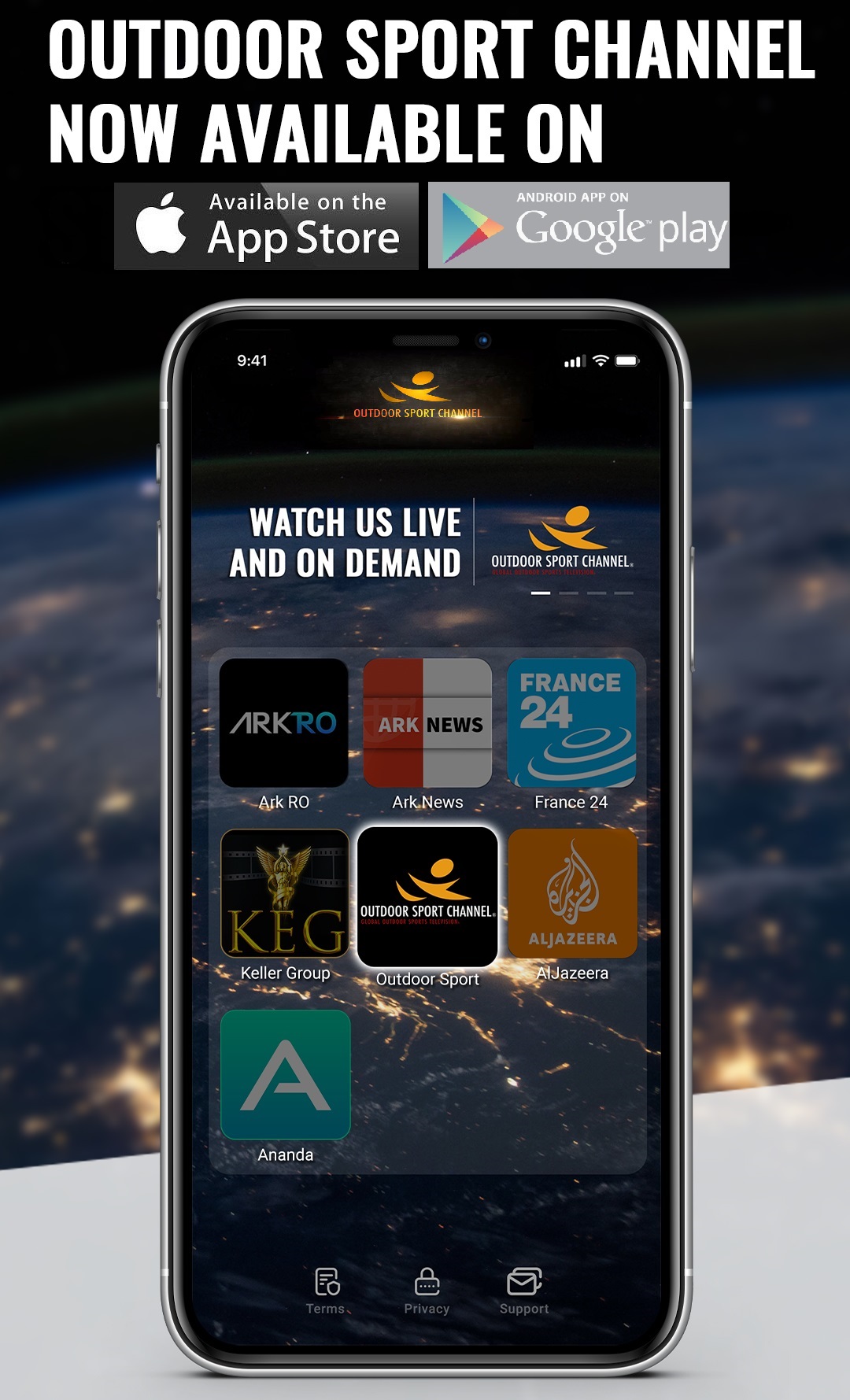